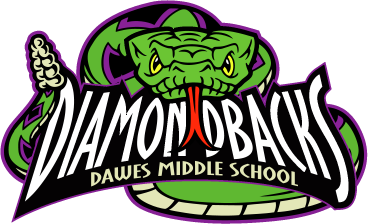 The Parent/StudentVUE portal is a component of the LPS Student Information System that allows parents/guardians to:

National Federation Rules will apply with the following modification in rules listed below.

“A Team” will consist of the “best” athletes

“B Team” will consist of the next most skilled athletes

If at ANY TIME during the last two minutes of the game the two teams’ scores are within six points of one another, the clock will stop for all dead balls. Once this procedure has begun, it will continue until the end of the game regardless of the point spread.

Tied games at the end of regulation will play a two minute overtime. Each team will receive 1 full timeout in the OT period. If still tied at the end of the overtime period, the game will end in a tie.

No individual scores need to be kept. Personal fouls (after five fouls a player will be removed from the game), team fouls, and timeouts will be recorded.

POINT OF EMPHASIS: In the “C” game no pressing is allowed. Please inform officials, coaches and scorekeepers of 20-point rule.

If the offensive team is behind by 20 or more points and chooses to fast break, the defensive team also may not play a “controlled” ball until the person crosses the three-point arc.

Upload a Photo for our Dawes Yearbook