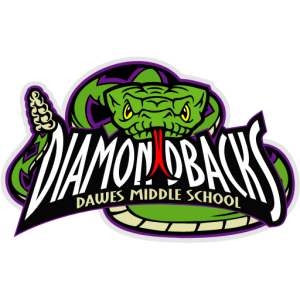 Welcome to the 2021-22 Diamondback Athletic Season

If you have any questions or concerns please contact Brittney Hodges-Bolkovac at bhodges@lps.org. 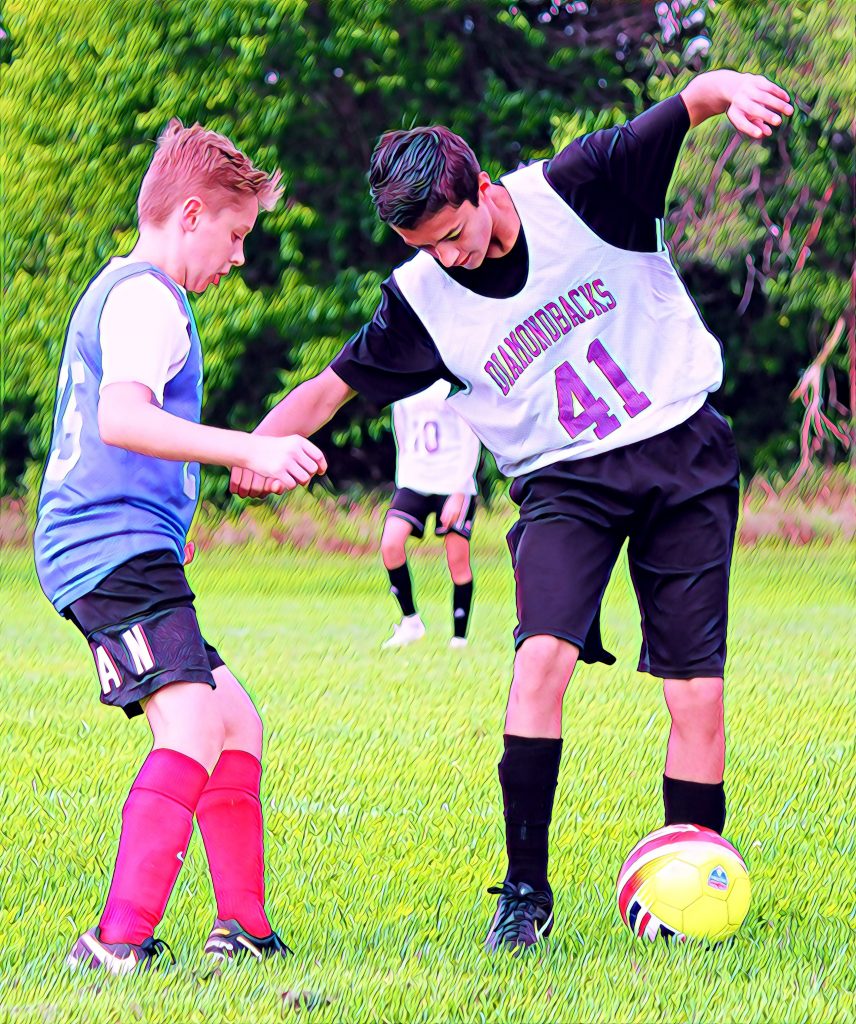 National Federation Rules will apply with the following modification in rules listed below.

No individual scores need to be kept. Personal fouls (after five fouls a player will be removed from the game), team fouls, and timeouts will be recorded.

In the “C” game no pressing is allowed. Please inform officials, coaches and scorekeepers of 20-point rule.

If the offensive team is behind by 20 or more points and chooses to fast break, the defensive team also may not play a “controlled” ball until the person crosses the three-point arc.